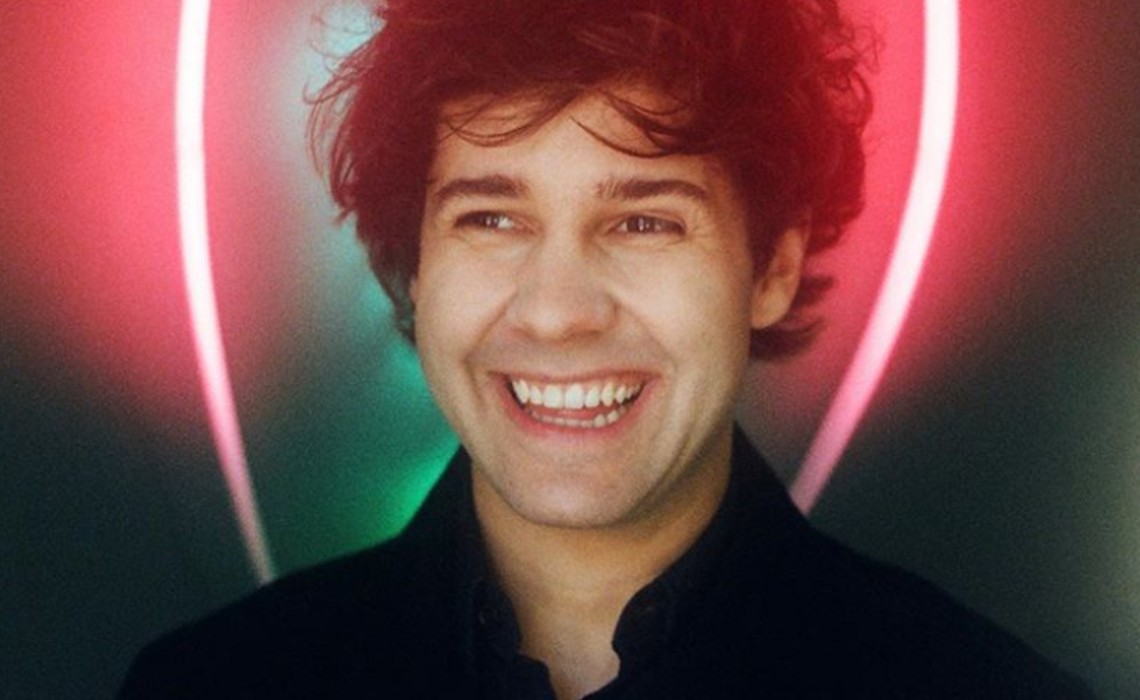 David Dobrik has raised some cash to get his Dispo startup off the ground.

Today, the company announced a $4 million seed round led by Reddit co-founder Alexis Ohanian through his brand new venture firm, Seven Seven Six — with Dispo marking its first-ever investment. Ohanian, who resigned from the board of Reddit in June, told The Wall Street Journal that Seven Seven Six will invest in businesses looking to make a larger impact on the world.

In a release, Dispo — which was founded as a mobile camera app called David’s Disposable — said it would use funds to expand its scope through the creation of a social network whose mission is to restore joy and authenticity to the space. A rebrand is also in the works, the company said, and a number of features are being added to the app, which mimics the experience of taking and developing photos on a disposable camera.

One new feature, per the Journal, will enable groups of users to pool their photos together for shared viewing experiences.

“I always say that when I invest in a company, that I’m investing in a founder and an idea, and Dispo is no exception,” Ohanian said in a statement. “Many people know David Dobrik as the internet’s best friend — he is fun personified, with an unmatched magnetism that draws people in. However, what people might not realize just yet, is that David is a motivated visionary who has a plan to reinstall authenticity into social media and create a safe and fun internet for all.”

Adds Dispo CEO Daniel Liss: “Dispo is thrilled to announce that two great superheroes of the internet have joined forces to restore joy and authenticity to social media…Choosing Seven Seven Six as our lead investor was simple: Nobody understands the power of creators and social networks like Alexis Ohanian.”

Dispo’s co-founders include Dobrik, longtime confidante Natalie Mariduema, Dobrik’s manager Jack Reed, and Liss. The company also recently tendered its two initial hires to head up its engineering and design teams. The app launched last Christmas — enabling users to snap unfiltered photos with their rear-facing cameras, and then wait a day for the shots to ‘develop’. It has been downloaded 2.6 million times, according to the Journal.

Dispo marks just one of many entrepreneurial ventures that Dobrik has in the works, including a fragrance line called David’s Perfume and a rumored pizza business called Doughbrik’s Pizza. He is also the host of a podcast, Views, as well as the Discovery TV series Dodgeball Thunderdome. The 24-year-old counts 70 million followers across all platforms.